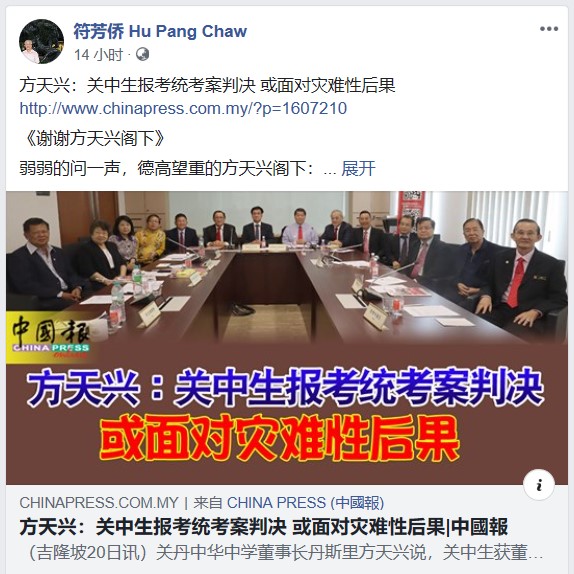 ON MASZLEE AND QUOTA IN EDUCATION

I am shocked to see this video clip of you. You speak as if all of the non-bumis are rich therefore the quota must remain. You gave example the difference between public and private universities. You said the private universities are mostly filled with non-bumis because they are better off than the Malays. I can't believe this is coming out from our Education Minister!!!

It is not true all non-bumis are rich therefore the quotas must remain to enable the Bumis to compete on an equal footing. Not only you are insulting the many hard-working Malay parents who do not rely on government handouts but also to the Malays in general to compete on their own merit.

Figures provided by Parliament in 2015, showed that Bumiputera households make up the majority of the country's top 20 percent income earners (T20), but the community also sees the widest intra-group income disparity. According to data from a parliamentary written reply, the bumiputera make up 53.81 percent of the T20 category, followed by Chinese at 37.05 percent, Indians at 8.80 percent and others at 0.34 percent.

However, when the comparison is made within the bumiputera group itself, T20 earners only comprise 16.34 percent. The remaining comprises the middle 40 percent income earners (M40) at 38.96 percent and the bottom 40 percent income earners (B40) making up the majority at 44.7 percent. Why is this? You should look into this disparity instead of pointing fingers to other Malaysians who work hard to uplift themselves without any help from their own government.

Why do the private universities are filled with non-bumis for a very simple reason because they can't afford to send their children to overseas universities. Most if not all of the scholarships are given to Bumis. They can't gain entry to public universities due to the quotas despite having better results than Bumis. Where do you expect them to go then Maszlee? I know of many non-bumis who are scraping their barrels to ensure they send their kids to further their studies either local or overseas. Many of them have less children because they know they will have to pay for their kid's education in the future.

I am one of the parent that send my daughter to study in the International local university. I have to borrow money to pay for my daughter's university fees. I am lucky I have a kind Chinese client who takes pity on me and gave me a loan without interest to pay for my daughter's education. This is because he thinks education is important. I struggled to ensure I keep up the payment and with God's will, I paid up the loan. I am sure many non-bumi parents do the same as me through their Chinese associations, banks, etc... because they cannot get any help from their own government.

In any event, I think my fellow non-Bumi Malaysians don't despair, Maszlee can stuff his matriculation quotas as doing STPM is equivalent to A-Level and more marketable to any local or overseas universities.

By the way your claim that the foreign university branches in Malaysia is filled up by non-bumis as somehow the reason Malays need more places in public universities via matriculation is a boldface lie. Monash was opened in KL in 1998 and Nottingham in 2000; matriculation as you said started in 1999. I cannot believe that you are the Minister of Education. Where did you learn to lie like this? Joseph Goebbels?

Schemes favouring Malays were once deemed essential to improve the lot of Malaysia’s least wealthy racial group; but as can be seen this scheme is to help the well-off within the Malay group, while failing the poor. Yet affirmative action persists because it is a reliable vote-winner for these politicians. 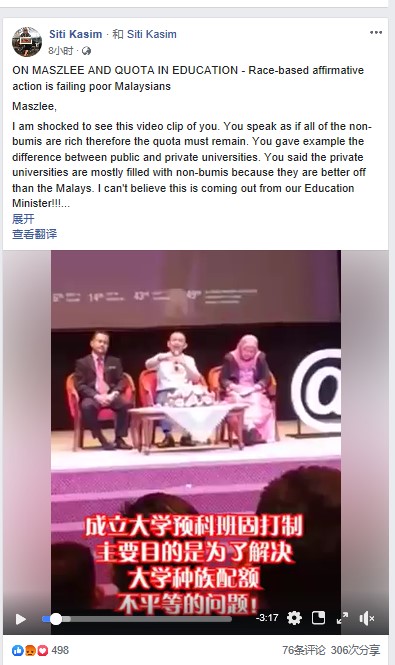 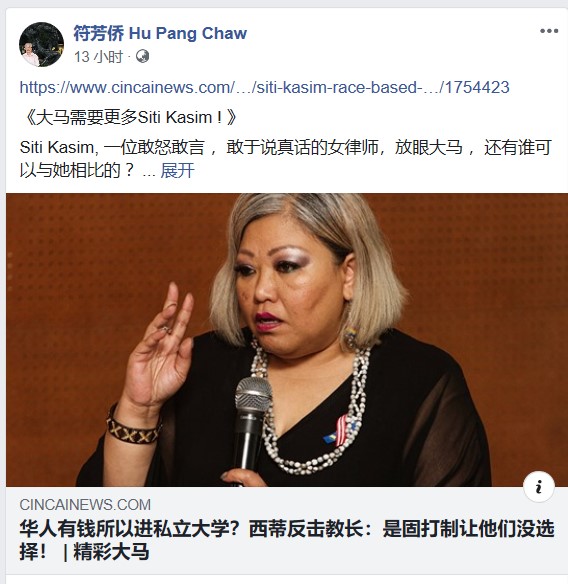 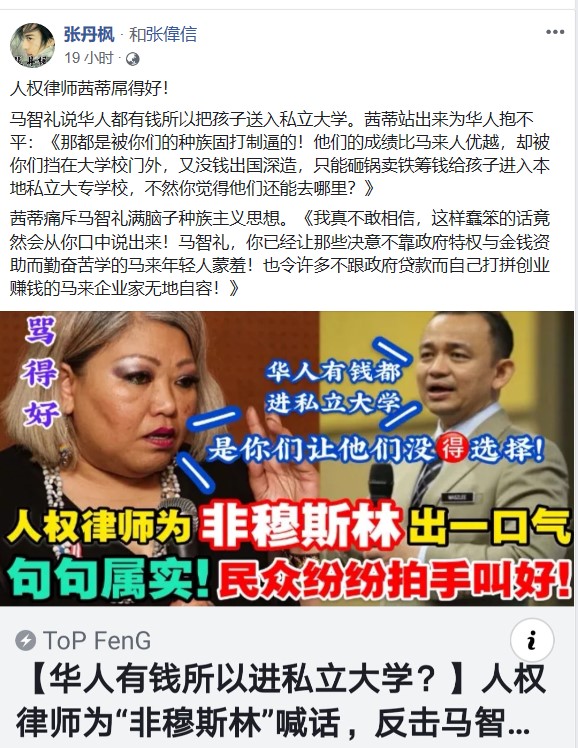